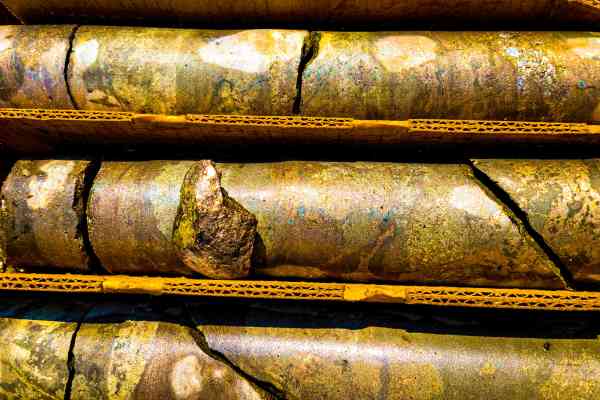 Data is the raw material of the 21st century. Looking at the war in Ukraine and the pandemic, one could also speak of information as an important raw material. After all, data has to be interpreted. In a world that is becoming increasingly complex, some data can be used to draw different and sometimes contradictory conclusions. That makes it all the more important for data to become information and for competent experts to interpret data. Elon Musk's acquisition of Twitter is expected to encourage this. But what does this mean for investors? 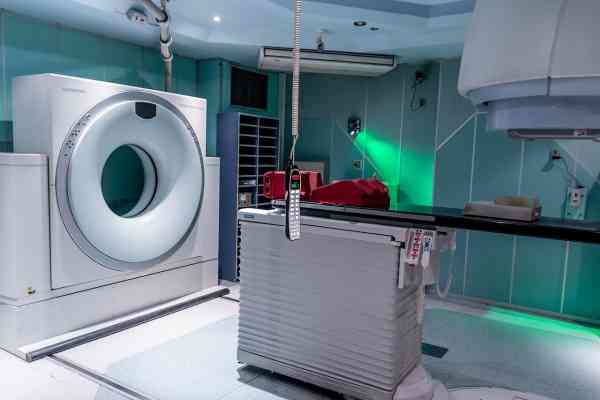 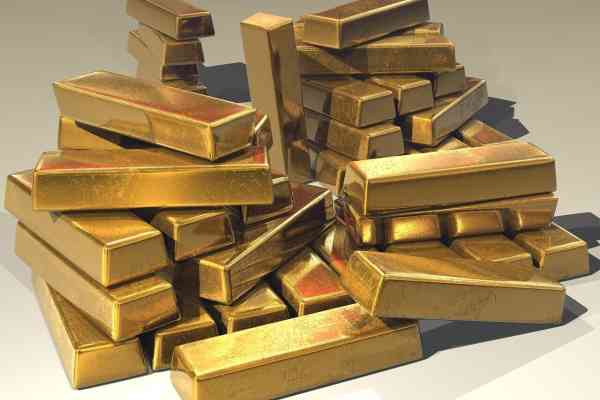 Inflation is galloping, with so-called "steepening" occurring in the bond markets. A steepening yield curve is historically often accompanied by a peak in the stock market in the following 9-15 months after the yield curve reaches a cyclical minimum. The last interest rate low was reached in August 2019 at minus 0.50% in the ten-year range, and it even managed to stay there until October 2020. The DAX reached its all-time high in November 2021 at over 16,300 points, 13 months after the previous interest rate low, then followed a 25% downward correction to 12,400 points. If inflation and the rise in interest rates do not moderate, things look bleak for the stock markets. Selection, therefore, remains key! 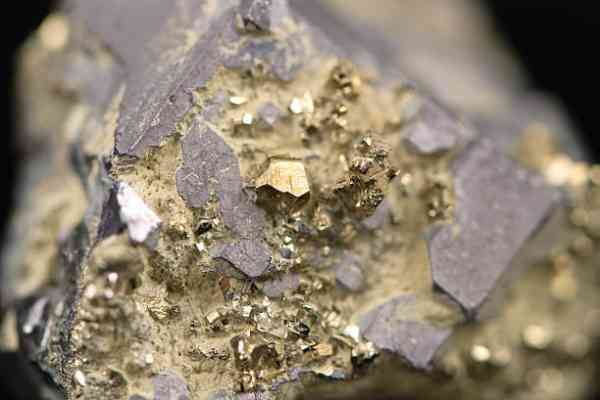 The stock market led the way in recent weeks and went into a broad-based correction phase. Last but not least, cryptocurrencies were hit last Friday. Bitcoin lost a good 25% of its value within hours, and Etherum also slumped by double digits. Following the price disaster, it is now time to lick wounds and put the right values for the next upward movement anti-cyclically in the portfolio. 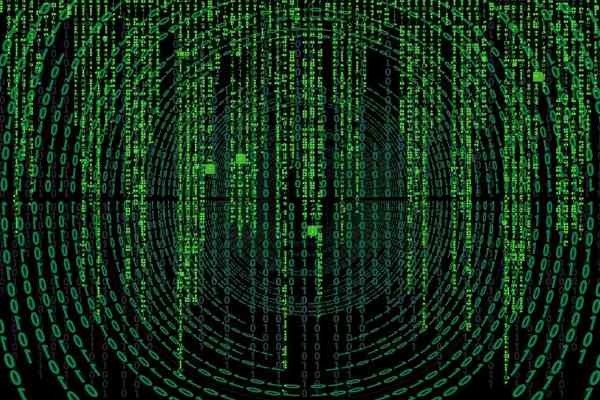 What is next for the global stock markets? Several experts are already passing around price targets of 20,000 points for the DAX due to a lack of investment alternatives. At the same time, the bear camp sees the bursting of the bubble, which was created by the massive financial injections of the FED, coming our way as early as this summer and predicts a crash of unimagined proportions.